(WorldKings.org) Jordan Michael Geller (born 1977) is an American sneaker collector who founded and operated the ShoeZeum, the world’s first sneaker museum. In 2012, Geller has set record for having the largest sneaker collection in the world, at 2,388 pairs. 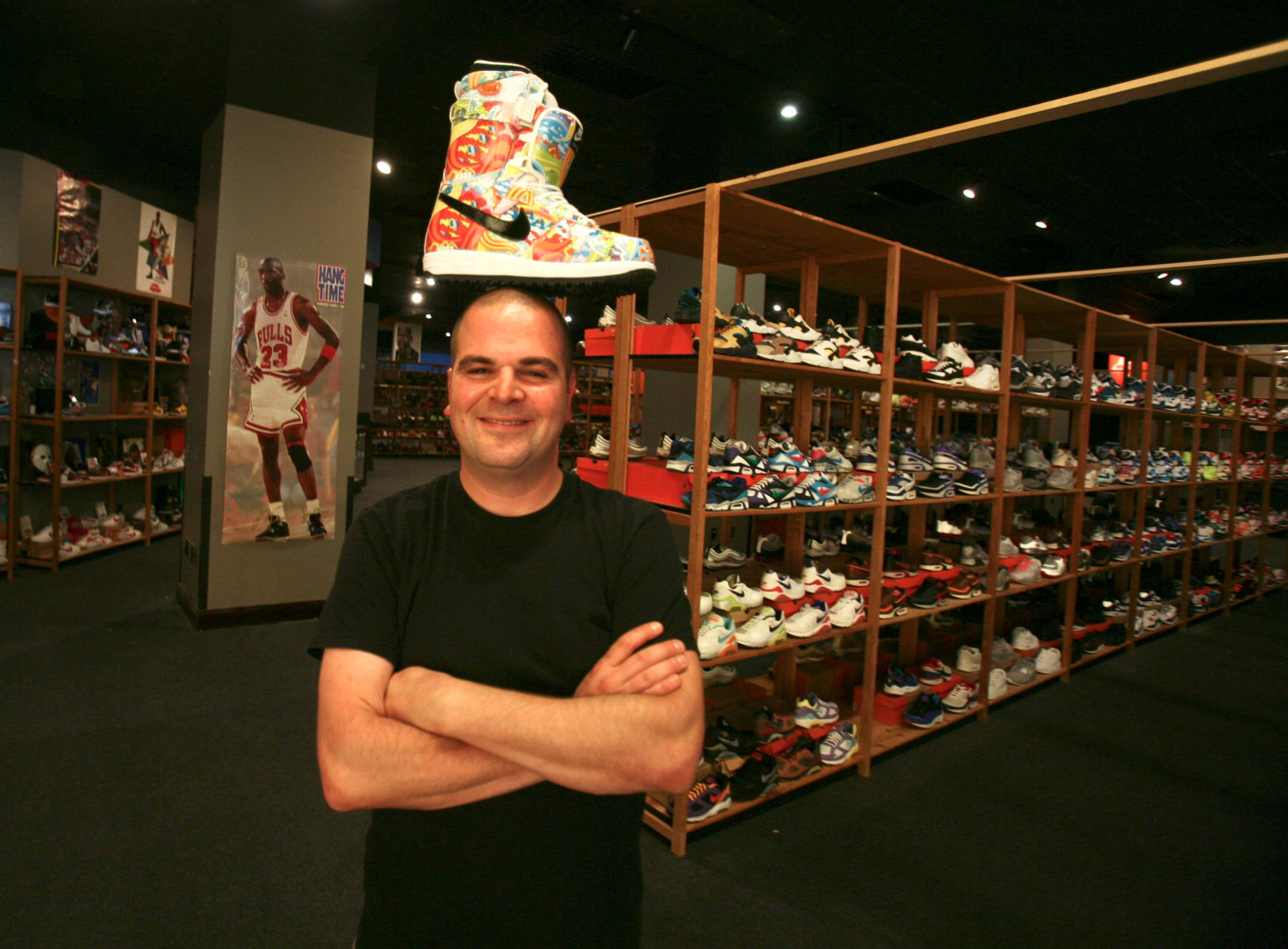 Geller earned a J.D. and passed the bar examination but has never practiced law. Instead, Geller resold sneakers for a living through eBay. After Geller was banned from shopping at Nike in 2009, he transformed his San Diego warehouse into a museum for sneakers, which he called the ShoeZeum. The ShoeZeum contained an assortment of Nike and Air Jordan sneakers and was visited by top Nike executives, including then-CEO Mark Parker, in 2011. Geller moved the ShoeZeum to Las Vegas in 2012, where he was featured on an episode of the reality TV show Pawn Stars. 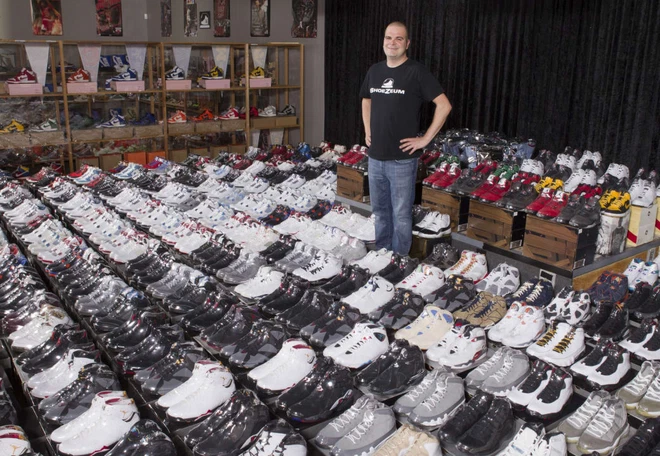 Geller has collected or sold several Nike “Moon Shoes”—some of the earliest Nike sneakers designed by Nike co-founder Bill Bowerman—including an unworn pair that he sold at a Sotheby’s auction for a record-breaking US$437,500 in 2019. Geller would end up breaking his own record a year later when he sold a pair of game-worn and autographed Air Jordan 1s for over half a million dollars at auction. Geller has auctioned off numerous other coveted sneakers during his career. 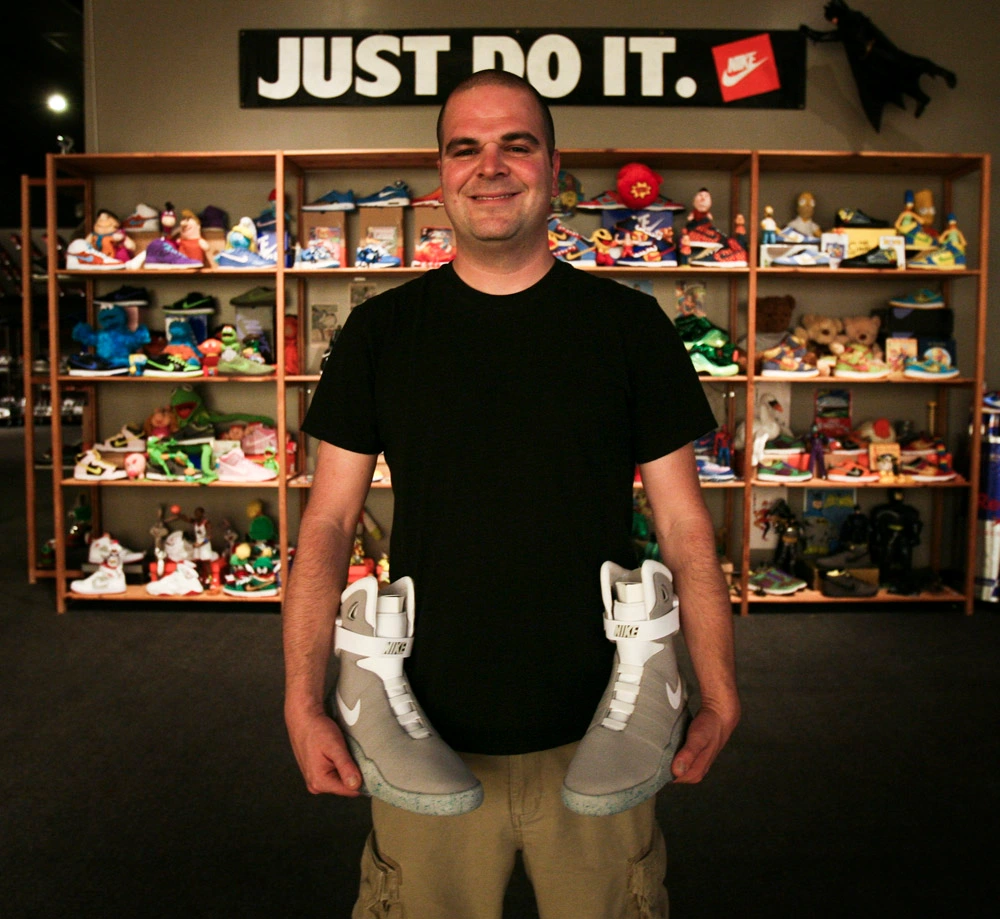 Since closing the ShoeZeum in 2012, Geller has sold the majority of his sneaker collection.

Geller stored his inventory in a 9,000 sq ft (840 m2) warehouse located in San Diego. Geller decided to sell off his inventory and use the money to “curate the world’s greatest sneaker collection.” In 2010, Geller converted his online reselling business into a museum for shoes, called the ShoeZeum, which initially displayed around 2,000 pairs of sneakers. The ShoeZeum became the world’s first sneaker museum. The museum was outfitted with toys, posters, and other complementary memorabilia. Geller’s inspiration for the ShoeZeum included Willy Wonka & the Chocolate Factory, Field of Dreams, The Last Lecture, Man on Wire, and Walt Disney. 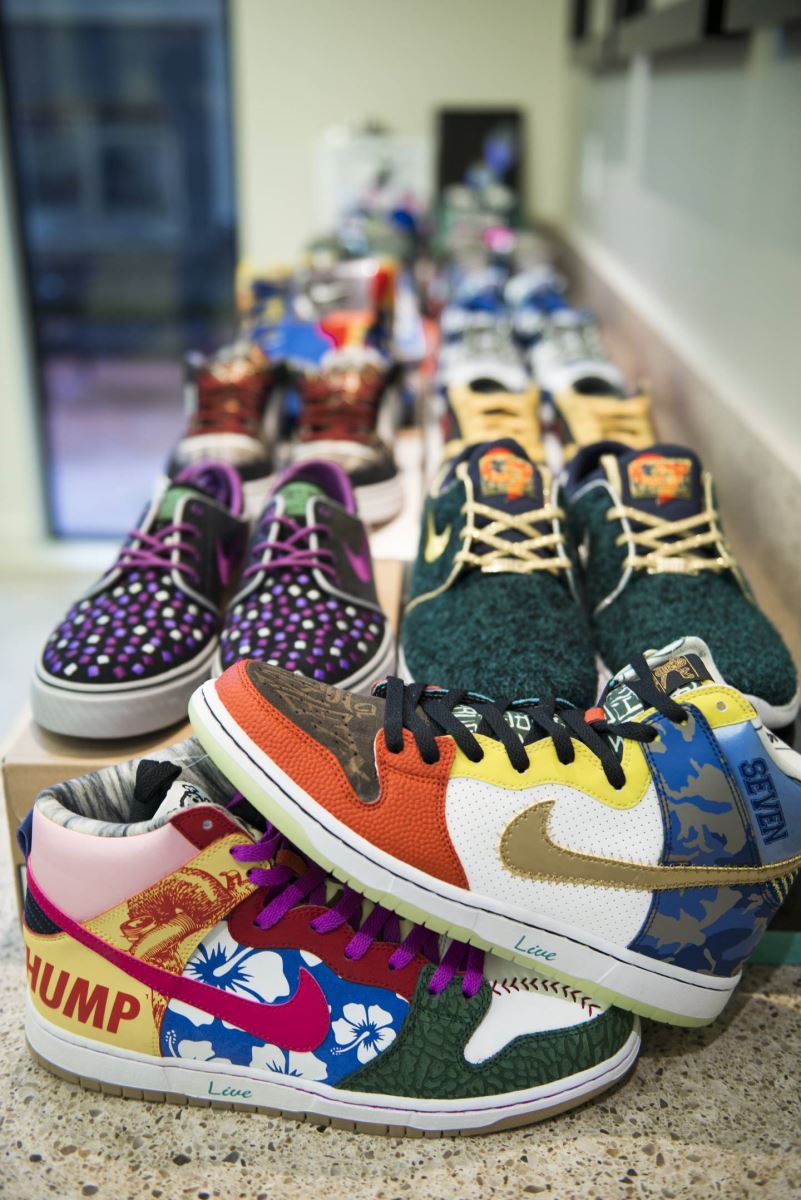