Since the age of 5, Lugue has had a passion for collecting toys from fast-food restaurant chains like McDonald’s, Burger King and home-country favorite Jollibee. And now, nearly five decades later, the 50-year-old has about 20,000 toys packed from floor to ceiling in his home and holds a Guinness World Record from 2014, when his collection reached more than 10,000 items.

“The toy is like a storyteller in itself,” said Lugue, explaining his hobby while sitting among an eclectic mix of toys in his three-story home. 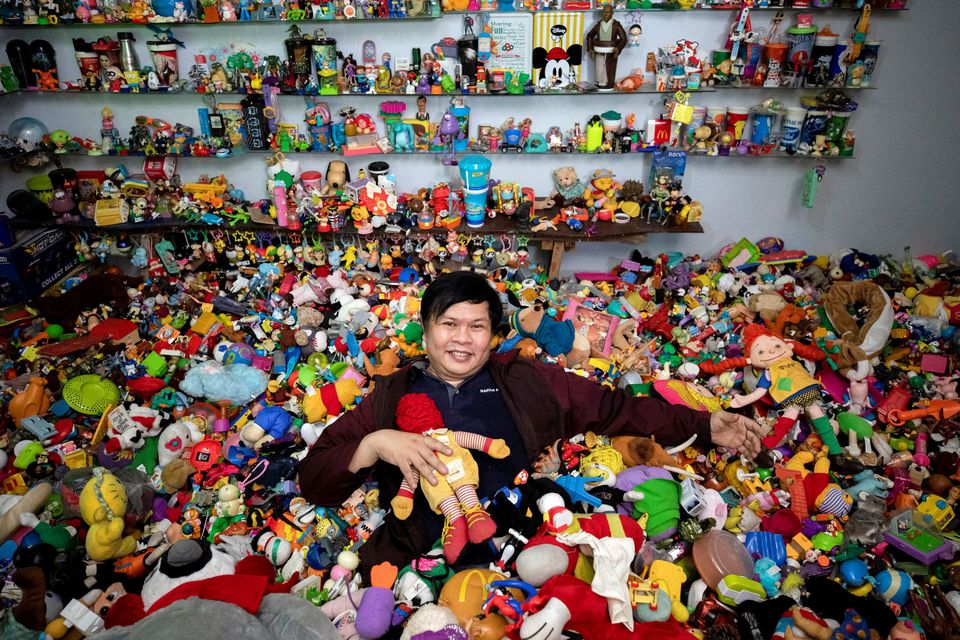 “For example, it gives me a glimpse of that particular period when I got it, the story of what’s going on, what are the incidents that are attached in the acquisition,” he said. Lugue, who lives in Apalit in Pampanga, a province northwest of Manila, built his home especially to house his collection.

He likens the excitement that getting new toys gives him to Christmas morning.

He has always played with the toys, but even as a child took good care of them and put them on display “unlike the other kids, who would tear up their toys into smithereens.” 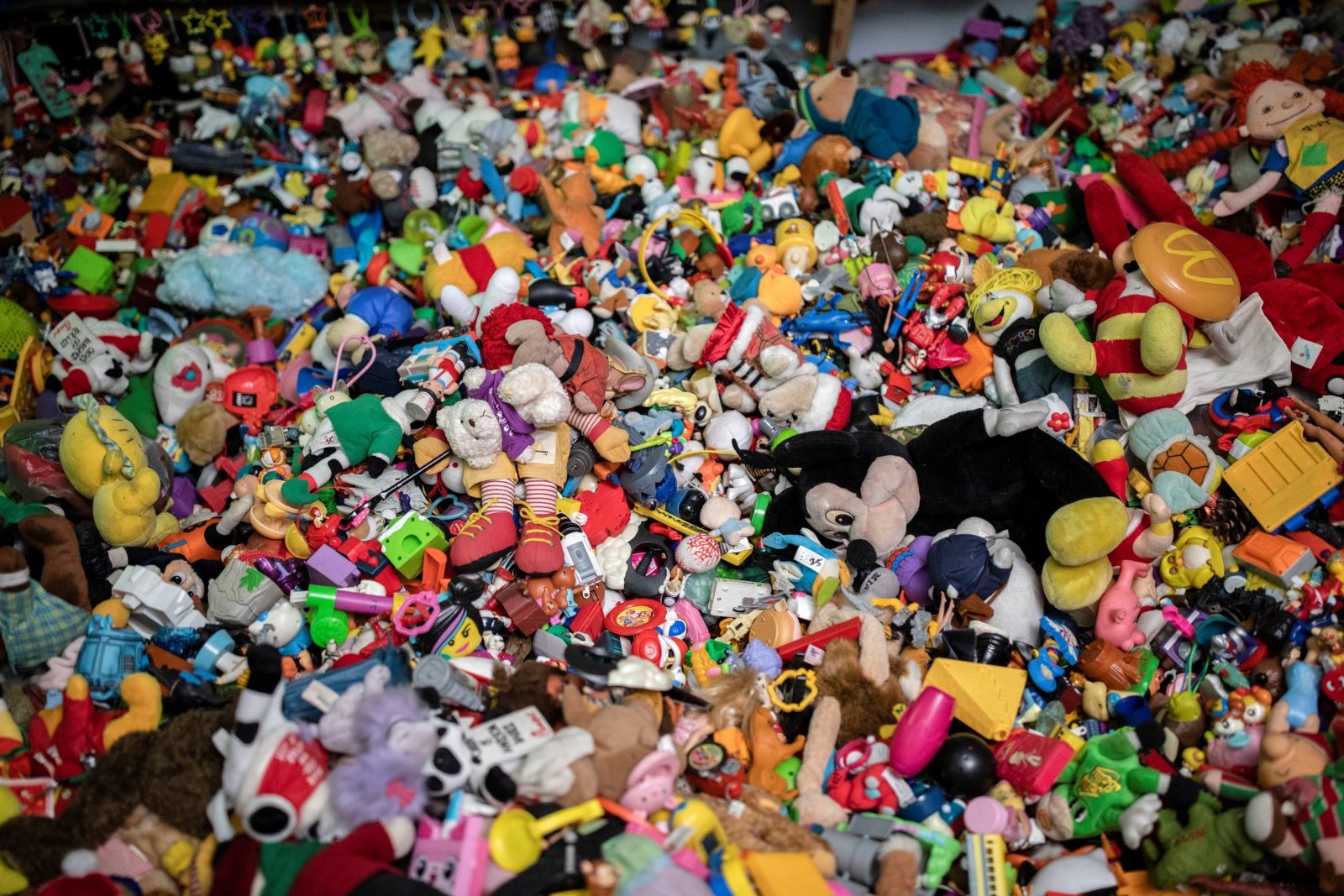 While most of his toys were obtained through personal purchases, some were donated by friends and family.

“I would invite my friends to … have lunch at McDonald’s … and in one sitting I would be able to complete the whole set,” he said. 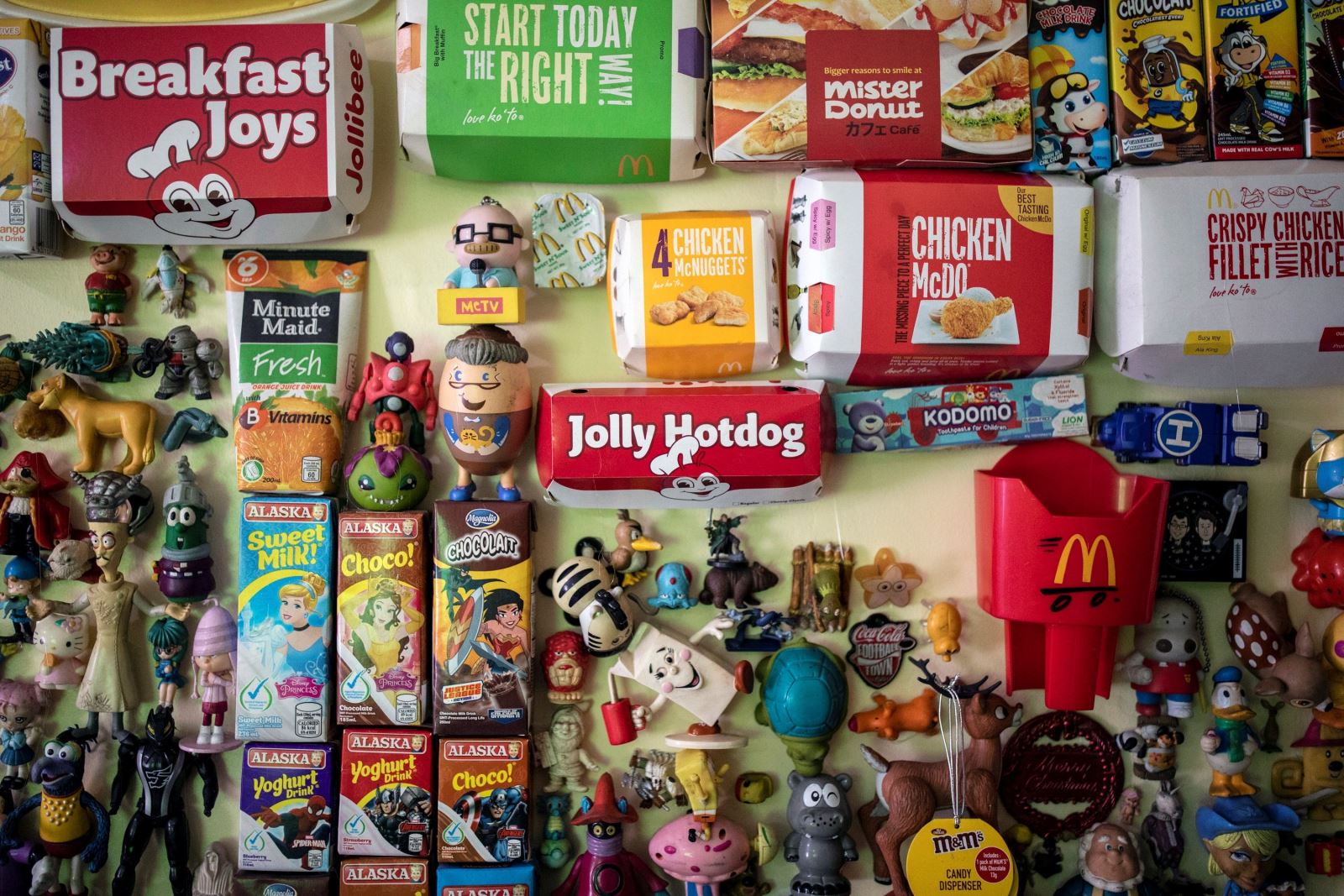 One of his most treasured pieces is a “Hetty Spaghetti” figurine, a mascot from the Jollibee chain that his mother gave him in 1988.

His dream now is to eventually put his collection on display for the public or even open a museum to “give others a chance to revisit their own childhood memories.” 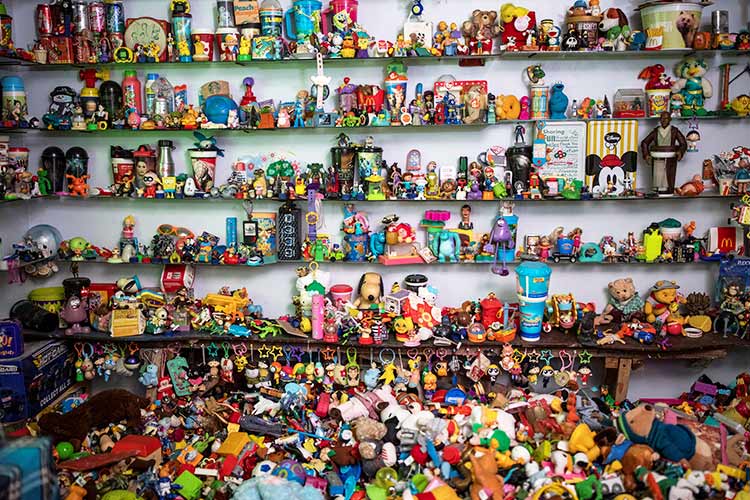